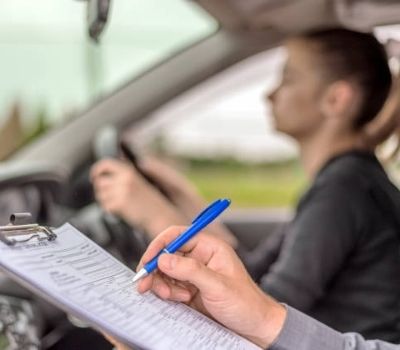 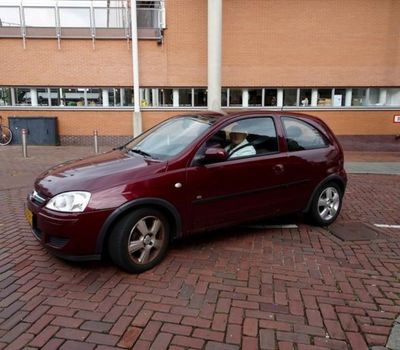 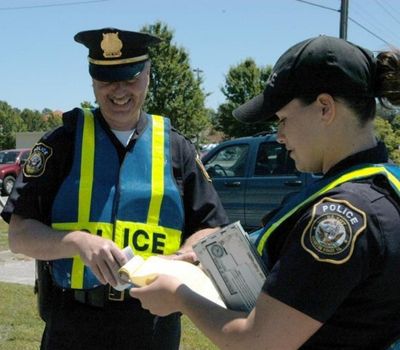 The mass airflow sensor is a vital part of the fuel injection system in a vehicle; it helps to calculate and regulate the amount of air that enters the car engine.

Can a Bad Mass Air Flow Sensor Cause Transmission Problems?

YES, as earlier said, the work and basic function of the mass airflow sensor is to detect and regulate the amount of air that flows into the engine.

Failure to calculate this accurately can lead to transmission problems such as late shifts, early shifts, or even in a worst-case scenario, no shifting at all

What are the Symptoms of a Bad Mass Air Flow Sensor?

1. Increase in the Air Fuel Ratio

This is one of the symptoms of a bad mass air flow (MAF) sensor which is sometimes referred to as a situation whereby the air fuel ratio is running rich. This means the ratio of air to fuel is tilted towards the fuel side. There is more fuel and less air.

2. Decrease in the Air Fuel Ratio

This simply means there is a significant increase in the ratio of air to fuel, that is, there is more air and less fuel. This is also referred to as the air fuel ratio of a mass airflow (MAF) running lean. This indicates a bad mass airflow sensor.

Starting an engine requires more fuel than idling, but with a bad mass airflow sensor, the ECM is not likely to command enough fuel injection to effectively start the engine instantly leading to difficulty in starting the engine. Ensure your visit your auto mechanic for a good assessment of your car.

6. Jerking and Hesitation During Acceleration

This refers to sudden jerking during acceleration, when you drive your car and you notice some sudden abnormalities in power, make sure to see your auto mechanic for a proper checkup

A bad mass air flow sensor can cause transmission problems and it is not to be taken lightly. The prompt decision is to be taken to resolve the issue as soon as possible to save yourself the unnecessary risk and reduce the financial cost of the repair.

The longer it takes for you to repair, the higher its chances of affecting something else in the vehicle.

As stated above, when you notice any of the indicators of a bad air flow sensor such as;

Best Things to Do When Mass Air Flow Sensor Gets Bad

When your mass airflow sensor gets bad, it might be due to dirt so cleaning it should be the best thing to do. How do I do this?

Cleaning the airflow sensor is only a temporary fix. However, you are only permitted to clean the mass airflow sensor yourself if you know what to do. If you don’t know how to clean it, it’s better to take it to a mechanic for them to clean. It won’t cost you much.

The price of a new mass airflow sensor might vary from one vehicle, model, and maker to another. If the cost is high and maybe unaffordable at the time being, your auto mechanic might suggest taking it out for the time being, to allow your car to work in a better condition.

Taking out your airflow sensor would mean giving power to your O2 sensor to decide the amount of air your car needs to operate at an optimal level.

If after doing all these, the problem persists, pay a visit to your auto mechanic and have the mass airflow sensor replaced completely.

Moreover, it is worth noting that removing your mass air flow sensor is not always advisable. It is just a temporary fix until you can afford and replace the mass airflow sensor completely

Is it Safe to Bypass MAF Sensor?

You can disconnect the mass airflow sensor but it is not advisable to do so. Disconnecting the MAF won’t prevent your car from running better.

It is not necessarily a bad thing as there is a probability that your car might run better when the mass airflow sensor is unplugged and might even give you the assurance you need to confirm that your mass airflow is not working optimally.

However, removing the mass airflow sensor is not a permanent fix, it is only for temporary use as you run at a risk of high fuel mileage and subsequently engine damage.

There are other issues you can face when your mass airflow is not in its best condition such as emission of black exhaust smokes, the check engine light coming on, jerking and hesitation during acceleration, starting difficulty, and so on.

When you notice any of these, visit your auto mechanic for an assessment of your mass airflow sensor, your auto mechanic might suggest cleaning if the problem is due to the accumulation of dirt otherwise, you might have to change the air mass flow completely.

In cases whereby you have to remove your mass airflow, know that this is not a permanent fix as it may affect your car’s general usage of fuel and you run at a risk of engine damage. While you manage your car on the o2 sensor, make plans to fix your airflow sensor as soon as possible 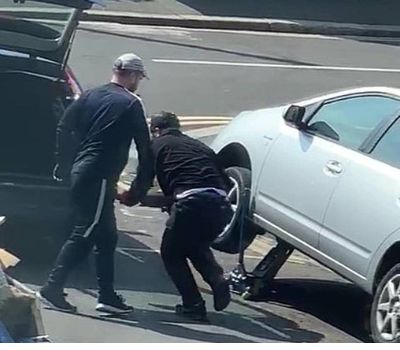 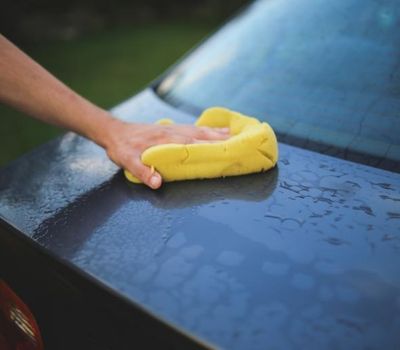 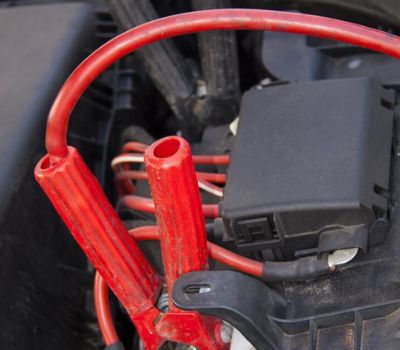 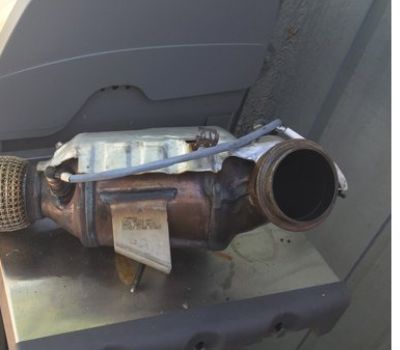 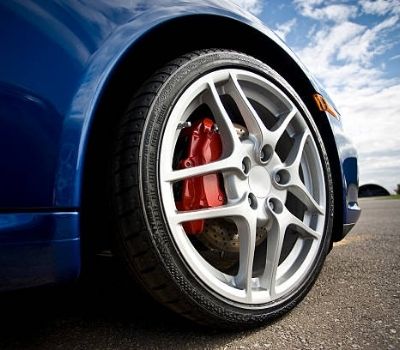 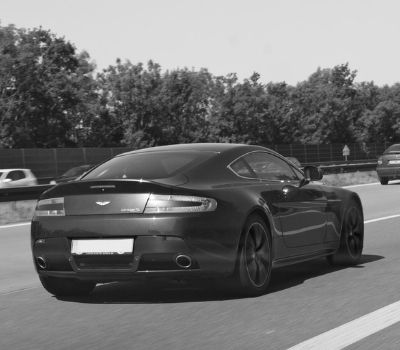 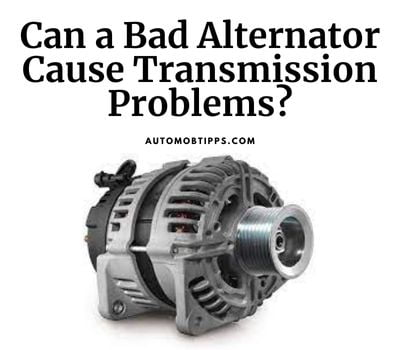