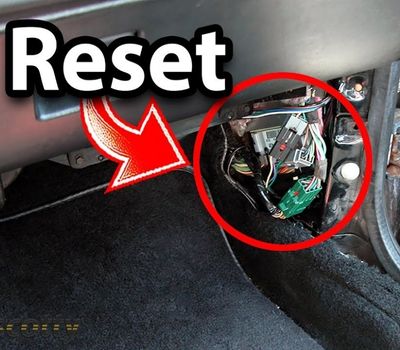 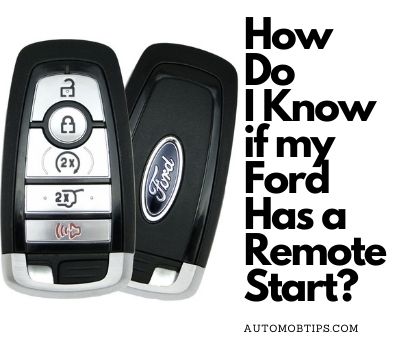 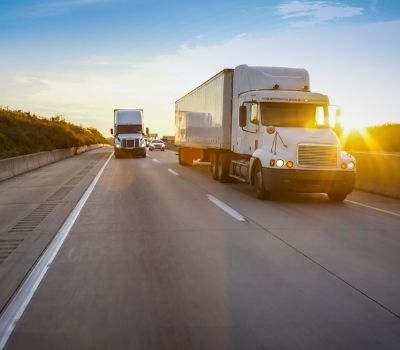 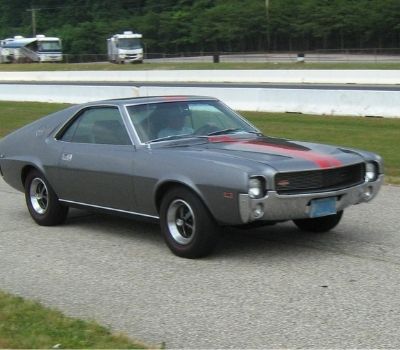 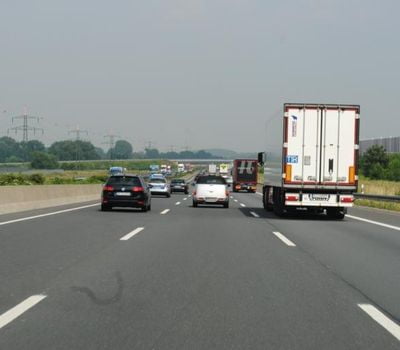 The alternator is a major part of the running of the car and if anything happens to it the car will not start or stop running.

The alternator can develop some problems over time such as; bad diodes, faulty rotors, etc. which makes it unable to perform its responsibilities.

When this happens, the alternator is said to be ‘bad’. The real question here now is, can you drive a car with a bad alternator?

Yes, a car can be driven with a bad alternator although this is not a good idea.

What is Considered a Bad Alternator?

A bad alternator is one that is no longer able to perform its responsibilities i.e. recharging the battery and powering other internal car components.

Its failure to recharge the battery while the engine is running will reduce the power in the battery and eventually result in a dead battery.

What Causes Alternator to Go Bad?

An alternator going bad can be traced to a couple of things that may be wrong with the alternator itself or other related parts.

Here we will consider some things that can cause the alternator to go bad;

Wear and Tear of Internal Components

The alternator is made up of different moving and non-moving parts such as; rotor brushes, diodes, stator windings, etc.

Over time, as a result of heat and use these parts tend to get worn out, worn out internal parts can be said to be equal to a bad alternator. With these parts wearing out, the alternator will not function as it should.

If it is Near the End of its Life Cycle

An alternator that is close to or already at the end of its life span will eventually go bad and there’s really nothing that can be done to stop it. Maybe you can try prolonging the lifespan through regular checks but once it is at the end that’s it.

Some Errors when Jumpstarting the Car

When jumpstarting a car, you are required to connect the jumper cables to the car battery but due to a mistake or lack of adequate knowledge about it, an error may occur in the connections.

This error may prove to be costly as it will affect the alternator by causing instant harm to the diodes and the computer-operated regulators. This means that jumpstarting a car can damage the alternator if it’s not properly done.

What are the Signs of a Bad Alternator?

When the alternator is bad or on its way to being bad there will be obvious signs that shouldn’t be ignored. Some of them are;

Warning Light will be on

This is a common sign when there is a problem somewhere in the car, when the warning light is on then you should know something is wrong in the car and needs to be checked out.

The warning light that has been on may not necessarily mean the alternator is failing but it could be.

The Engine Won’t Start or Stalling

Another sign of a bad alternator is if the engine isn’t starting or it’s taking time to start it could be that you are having a bad alternator. This means the battery isn’t getting enough charge from the alternator.

You will in this kind of situation need to find an alternate means of charging the battery until the alternator can be replaced.

The Accessories Not Functioning

Other than charging the battery, the alternator is also responsible for supplying power to the car’s electronic accessories.

If the alternator is bad, none of these accessories will function well. You may have to deal with the window not rolling up or down and other problems.

Can you Drive a Car with a Bad Alternator?

Yes. It is still very possible to drive a car with a bad alternator. However, this is not advisable. It is also not possible in all cars.

Driving with a bad alternator isn’t so bad if you just started experiencing the problems and seeing the signs. If this is the case, you shouldn’t drive the car for a long time but rather look for a way to have it fixed.

Pros of Driving a Car with a Bad Alternator?

Cons of Driving a Car with a Bad Alternator?

The disadvantages of driving with a bad alternator definitely outweigh the non-existent advantages. Let’s take a look at some disadvantages;

How Long Can You Drive a Car with a Bad Alternator?

The length of time a car will run with a bad alternator is dependent on the battery and the driving condition.

If there’s really no need to drive your car when the alternator is bad, don’t do it. The after-effect of doing so isn’t worth it. And you should definitely have the problem fixed in time. 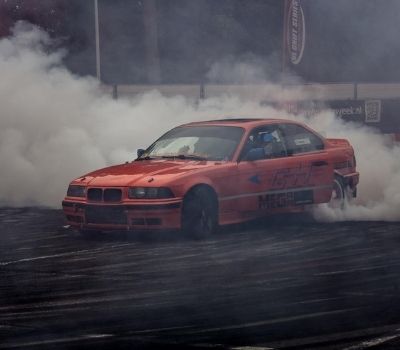 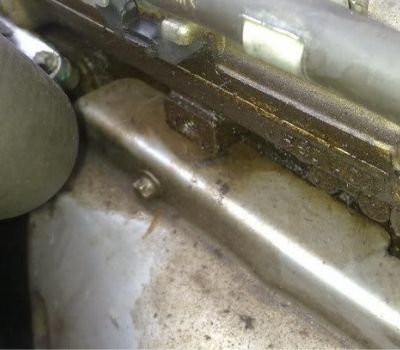 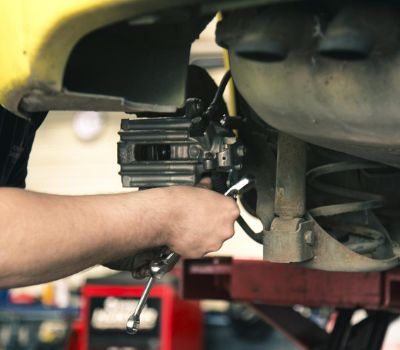 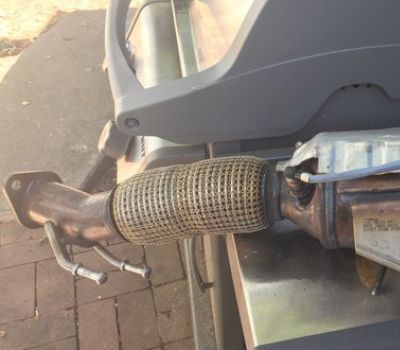 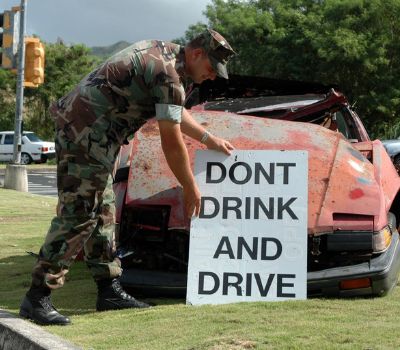