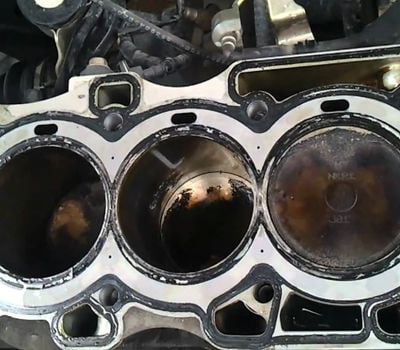 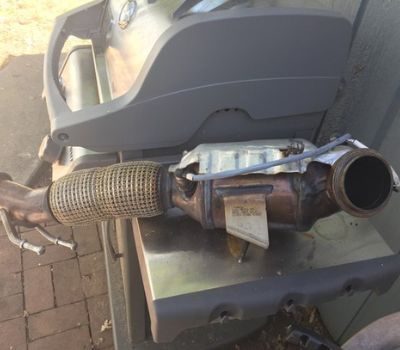 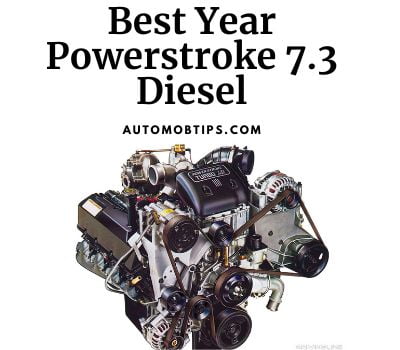 Nobody likes to find themselves in a situation where they must choose between replacing their car engine or rebuilding the bad one.

But, what if I find myself in the position whereby I need to replace my engine, what else should I replace when replacing an engine?

Can I Replace My Faulty Engine?

Yes, you can replace your faulty engine if it’s beyond repair or if you just want a new engine. A vehicle’s expected average lifespan will impact engine replacement.

If the car is in good shape despite having been in operation for three to five years, It is important to fix the engine, rather than replace it. You only replace it when the engine is beyond repair or if it keeps spoiling immediately after the repair.

When you’re driving and have other things on your mind, it’s easy to dismiss your check engine light. But, if you dismiss it for a length of time, your engine will suffer severe harm.

Is Engine Worth Replacing?

In some circumstances, engine replacement may be a reasonable alternative if you don’t want to get another vehicle. Instead of spending money on a new vehicle, you can do it yourself for a cheaper price and with fewer costs.

You may save money and increase the lifespan of an engine by changing it.

Depending on the conditions, replacing your engine could be more cost-effective than getting a new car. It can be completed for a portion of the cost of a new car or less, removing all taxes, permits, and insurance obligations.

It is feasible to save cash and extend the life of your car by changing the engine.

When Should You Replace Your Engine?

However, you should replace your engine when you begin to notice some failures such as:

Once your car starts emitting heavy smoke, it is possible that your engine is nearing its decline stage and requires immediate replacement.

Take note of the exhaust system as well as the hood. If you observe black smoke billowing from any of these locations, you should seek professional help.

Loud knocking noises are hard to overlook while driving which is quite unlike the check engine light. It’s a clear sign of something is wrong and that an auto service shop should be called right away. You don’t have to keep calm and let your engine to knock.

When engine bearings fail, each of these moving engine components becomes prone to movements and harm. To avoid something worse from occurring, consult your local repair shop as soon as you detect any unusual sounds.

Engines deteriorate over time, as they get older. It is quite likely that some other fluids are mixing with the gas due to a defect in the engine. The ideal solution for this problem is to replace the old engine.

This is why regular monitoring of how many miles per gallon you obtain is a smart idea. You don’t have to keep a record of specific figures to realize that it’s time for a change engine; a rough idea will suffice.

When you notice that you’re filling up your car’s petrol tank more frequently than usual, a change of engine is required.

A stalling or stuttering engine requires assistance. The engine’s internal dynamics are no longer powerful enough to keep the car propelled and going. As it may stop in the middle of a busy roadway, this is a high-risk situation.

It may stall while attempting to climb a slope, causing you to roll backward. This is why, before all these problems arise, it’s advisable to replace the whole engine.

If your old engine has 150,000 miles on it, then so do other components such as the steering assist, the system for charging and starting, the cooling system, the transmission, the thermostat, spark plugs, hoses, timing belts, gaskets, clamps, relays, and sensors. They almost certainly have to be changed or at the very least examined.

However, you don’t need to change or replace these parts if they are still in great shape or if it hasn’t been long since you replaced them.

For example, if you had bad spark plugs and have just replaced them two days ago prior to the day you’re replacing your engine, you don’t need to change the spark plugs again. The same goes for motor mounts, engine mounts, transmission mounts, etc.

How Much Will It Cost To Replace an Engine?

A short-block engine may cost around $500, whereas a comprehensive, high-performance engine may cost $9,000 maybe more. You should be aware that, due to the type of engine you select, you may have to pay for extra parts to finish the block.

It’s difficult to identify engine costs because they differ so much from different manufacturers, but your mechanic should provide you with a detailed estimate that includes the cost of the new engine as well as work charges.

Should I Rebuild or Replace My Engine?

As reiterated earlier, this depends on the condition of the engine. If your engine is too bad that it has gone from being manageable to beyond repair, you can have it replaced with another one that is sound.

However, if the said engine still has some lifespan on it, all you have to do is to rebuild the engine. Take it to a workshop and have them examine and fix whatever problem the engine has.

Moreover, rebuilding an engine sounds more cheaper than replacing it with another one. This is because everything from gaskets to bearings to seals is replaced when an engine is replaced.

This means that, aside from installation and labor fees, you will have to pay for each of these components as well as the entire engine.

Rebuilding your engine is far more cost-effective and ecologically beneficial than replacing it. Whatever the reason, engine replacement is a complex procedure that takes the right resources to perform successfully.

It is wise to leave engine replacement to qualified mechanics who have the knowledge and equipment to finish the work correctly the first time.

Moreover, you don’t need to be scared to seek advice from a professional. This will save you a significant amount of time, money, and stress in the long term. 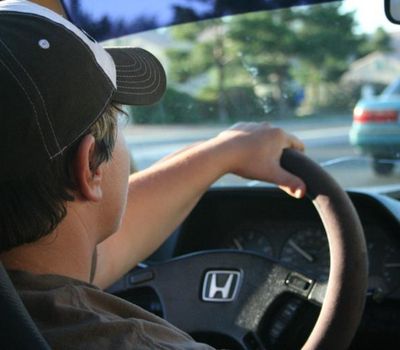 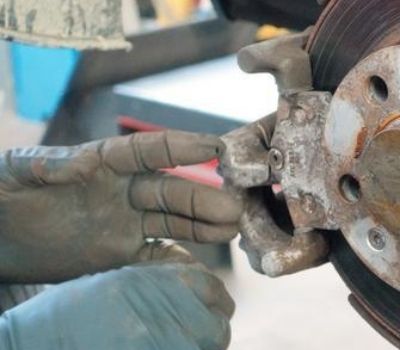 Do You Bleed Brakes with Car ON or Off? 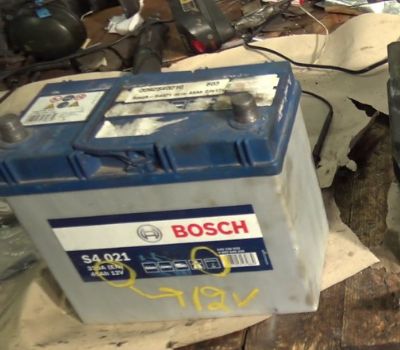 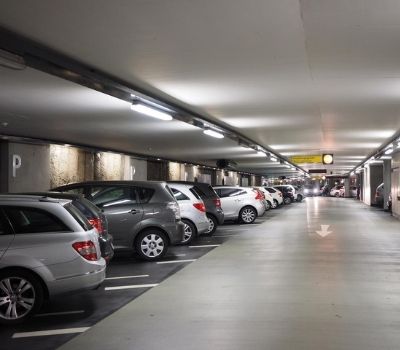 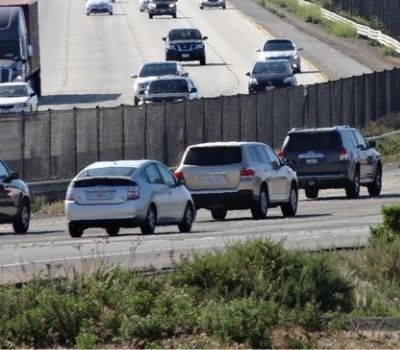 Can You Hit a Car Without Knowing? (EXPLAINED)