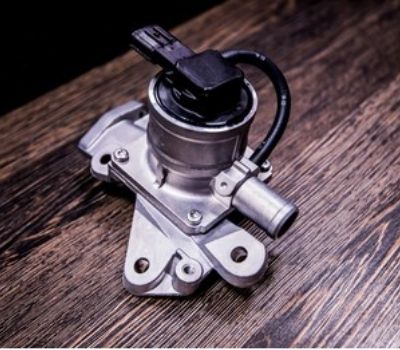 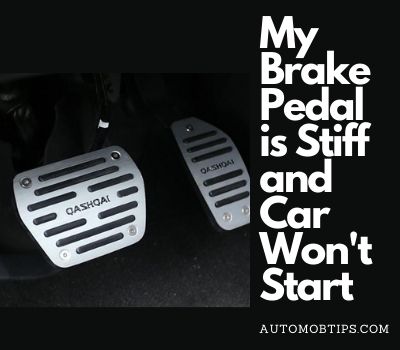 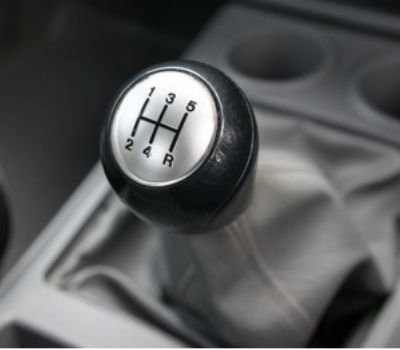 What to do after replacing throttle body is to reprogramme the new throttle body to work with your car. While reprogramming differs from vehicle to vehicle, you need to ensure to do it the right way, or else, your car may not start.

What is Considered a Throttle Body?

A throttle is the mechanical means through which the flow of fluid in the engine is regulated. When gases are restricted from entering the engine, the power of the engine can increase or decrease.

However, a throttle body shouldn’t be confused with a throttle. The throttle body controls the intake of air into the engine and it is part of the air intake system of the engine. It would always respond to the input of the accelerator pedal in the main engine.

The throttle body is always found between the air filter box and the intake manifold. Also, it is always near the mass airflow sensor.

In many vehicles, the Electronic Throttle body has now been used to replace the mechanical ones. The electronic throttle system connects the accelerator pedal to the throttle electronically.

This system has three components: an accelerator pedal module, a throttle valve, and the engine control module. The system requires software to function. There are many benefits of having an electronic throttle body that many drivers don’t know.

Can I Replace Throttle Body by Myself?

Replacing a throttle body is not difficult so you can do that yourself. But if you feel that you don’t like the idea of dirty gloves and all, then you can take your car to a repair center. All you need if you want to replace the throttle body yourself is a flashlight and screwdriver.

Replacing a throttle body is not a big deal because, with constant use, a throttle body can wear off or become faulty. When it becomes faulty, then it would need a replacement.

To install the new throttle body, position it the way the old one is so that the hoses and cables can be connected rightly when installing.

Follow the steps in the manual while installing the new throttle body. When you are done installing and replacing all you’ve removed, start the engine and see if it’s working.

What to Do after Replacing Throttle Body?

When you install a new throttle body, you don’t just start your car and drive off thinking all has been done. There are things you still need to do after replacing it.

Reprogramming the throttle body is different from vehicle to vehicle and this is based on the different manufacturers there are.

The first thing to do after installing it is to turn on the car and allow it to run without driving it around. Let the car run for some time so that it will get used to the new throttle body.

While this will cause the throttle body to align with some vehicles, other vehicles require that you drive them around for miles before it is programmed.

You will have to increase the speed or reduce the speed. You can also call the manufacturer of your vehicle to know how reprogramming is done.

However, if you replaced the throttle body in your Nissan vehicle, the procedure below is what to do:

Nonetheless, if you don’t want to do it this way, you can reprogram the new throttle body.

Do You Have to Reset a Computer after Replacing a Throttle Position Sensor?

You will notice signs like your engine not starting, acceleration problems, or struggles when trying to change gear.

You don’t have to reset the computer after you replace a throttle position sensor; the computer would reset itself.

When your engine detects an engine light on, it would remove the code that is pending and work on the issue. All codes would be cleared after the engine has run its learning cycle.

If the computer needs a hard reset, all you should do is remove the negative battery for 5 minutes and replace it. You can also need to calibrate the throttle position sensor.

Having adequate knowledge about your vehicle will help you know what to do when somethings come up. The throttle body can wear out due to long use so you need to care for your vehicle well. If you want to replace your throttle body or pieces in it, you can follow the steps above, but if you don’t want to, visit your repair center. 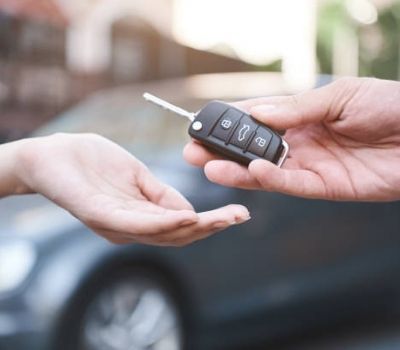 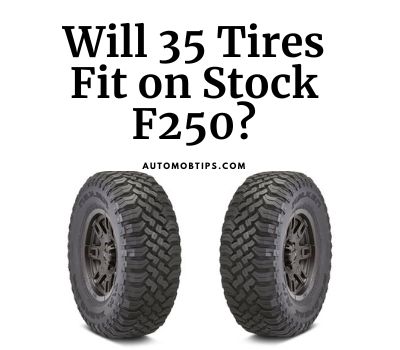 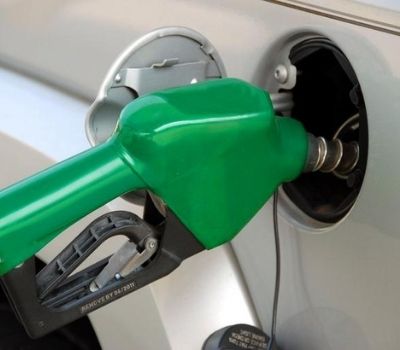 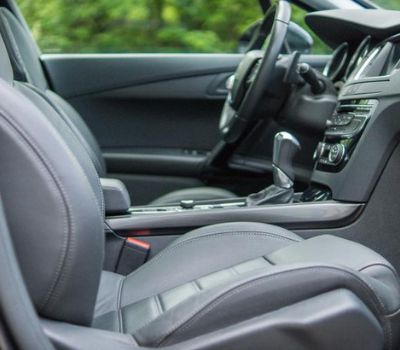 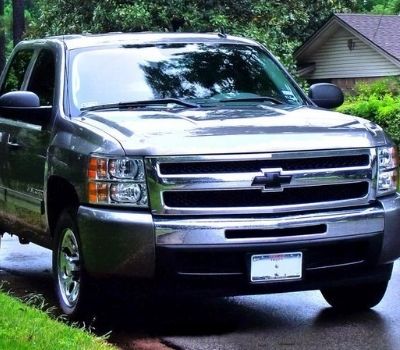 Chevy Truck Won’t Go In Reverse (How to Fix)